The Latin America region is a focus for online and mobile commerce businesses including major app stores and content providers. It is home to some of the fastest-growing smartphone markets worldwide, with smartphone users expected to reach 277 million by 2019. Moreover, it is set to be at the forefront of m-commerce growth globally with Colombia in first and Argentina in fifth position worldwide according to Worldpay research.

Bango looks at the top market trends that have led to the rapid market expansion across the region: 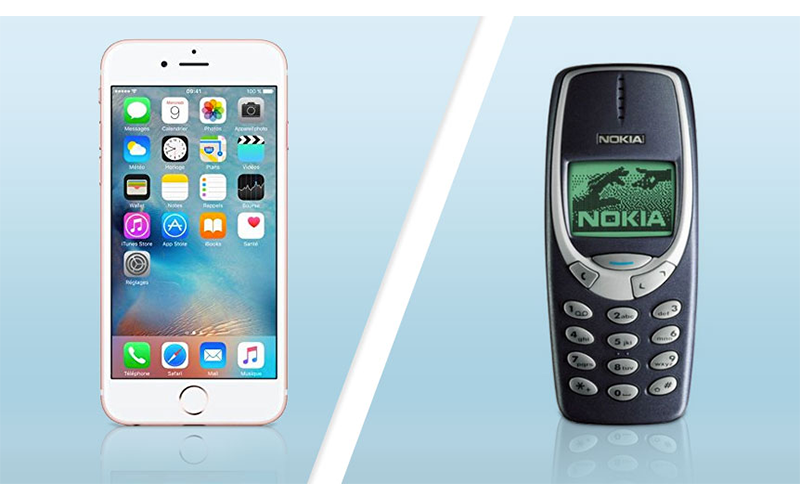 Smartphone penetration in Latin America has in recent years transcended beyond just the banked segment of the population. Adoption is rising in the unbanked population as the cost of devices falls and availability increases. According to GSMA, by 2020 the smartphone adoption rate is forecast to increase to 71%. 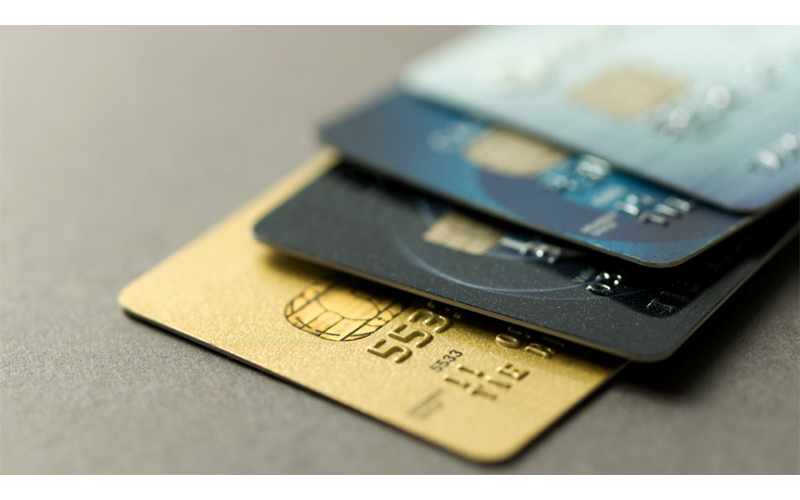 The growth in the mobile commerce market in Latin America is intrinsically linked to access and availability of payment methods. Low levels of banked consumers have created a market for alternative payment methods such as stored value wallets and Direct Carrier Billing (DCB) for millions of unbanked consumers. 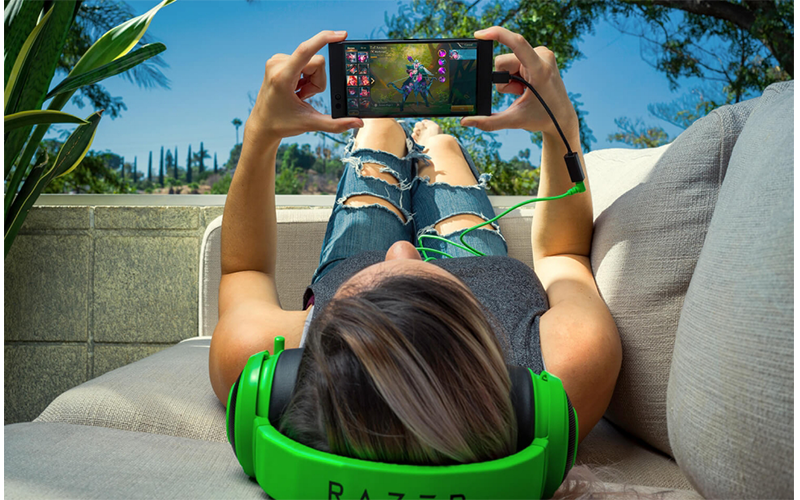 Smartphones offer a richer experience far beyond the capability of feature phones, opening the world of social entertainment and digital media such as movies and music. Juniper data indicates revenue from content purchased on a feature phone is dwarfed by that of smartphones across content types. 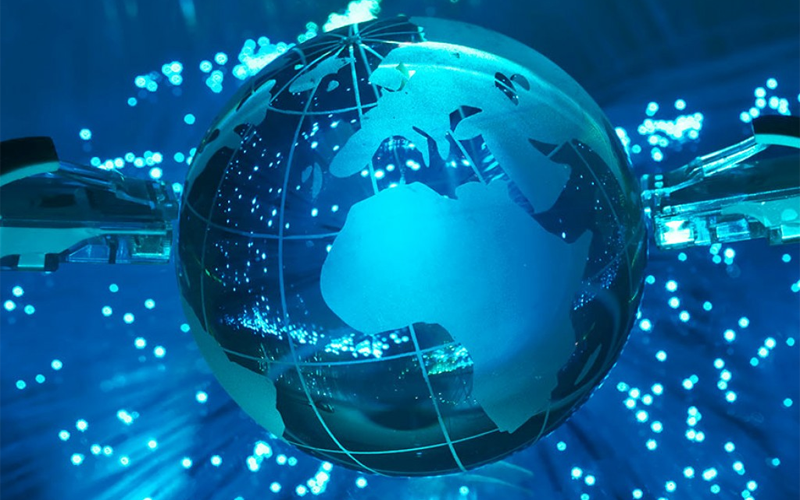 According to Worldpay research, m-commerce penetration is set to rise from 37% in 2017 to 47% in 2021, driven by increased smartphone ownership and faster network speeds. Connectivity across Latin America continues to grow supporting m-commerce growth.

Latin America is poised for huge m-commerce growth with its increasing smartphone penetration, desire among users to consume content and the growth of faster network connections. Demand is evident, but m-commerce will only successfully grow with the introduction of alternative payment methods to cater for the massive unbanked population.

Mobile operators are in a perfect position to monetize this market by delivering DCB and stored value wallets. With the help of Bango, operators including Entel in Chile and AT&T in Mexico have opened up carrier billing in Google Play, paving the way for m-commerce growth in Latin America.