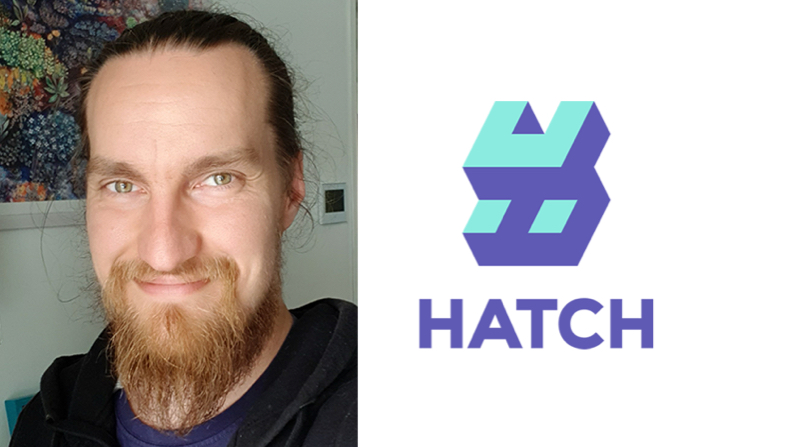 The Bango ‘Three Minutes With’ series talks with app developers around the world to get their views and experiences with user acquisition and monetization in the global marketplace. In the latest article, Bango Marketplace talk with Rovio’s Hatch Entertainment.

Based in the coastal town of Pori in Finland, Jussi Oja, Growth Marketer at Hatch says he is a man on a mission: to drive revenues.

Hatch specializes in mobile games streaming technology. Earlier this year, just before global lockdown, they decided to bring forward the launch of their subscription-based app, Hatch Kids, recognizing that more youngsters would be at home seeking education and entertainment.

Do you think about monetization and UA together or separately?

When it comes to User Acquisition (UA) and monetization, they can’t be considered separately. Monetization is the outcome of UA. You do UA because you want to generate revenue for the company. Not thinking about UA and monetization at the same time would be very foolish.

A good guiding principle of UA is the ‘cigar butts’ analogy. If you collect enough cigar butts off the pavement, eventually you’ll find the butt of an expensive cigar! With UA, you shouldn’t just look at high priced, high quality media, but also at the less ‘prime’ media. You’ll still be able to find users that monetize and, because you’re paying so little for them, this will eventually make sense for your UA.

What stage does monetization become the main priority in your strategy?

Monetization is there from day one. You are always building a product to generate return on investment. In the early stages, you need UA to bring in the initial users to validate some of the early hypothesis. You will eventually get to a point where your CPA (cost per acquisition) is getting near to your LTV (lifetime value). In my opinion, that would be the point where the UA focus can shift more aggressively towards monetization – and raising your revenues.

Has your approach to UA changed in last few years?

I don’t think there has been a radical change since lockdown, but in the longer term UA has moved on a lot from the ‘spray and pray’ approach. It’s now about using a more intelligent way of targeting those high value users, such as Facebook with their easy to access data.

What’s your biggest innovation in UA?

I read a lot and am influenced by others, seeing what worked for them and what didn’t. I would hesitate to say they’re my innovations, though! At the moment a lot of people are doing well by structuring their whole UA funnel. Rather than doing last click to attribute, they are selling the product bit by bit and doing a really nice job at attributing the entire funnel. This could be very powerful. What do you do to capture users at seasonal peaks?

When we are doing UA, it’s driven by algorithms. You give a bit of information about your target CPA user to the algorithm and the algorithm takes care of it. I think that’s a good approach for the holiday season, although there will be other marketing methods, like new creatives and running offers. It’s about keeping an eye on the early signs of revenue and UA performance. Making sure the algorithm has the budget to scale and capture that audience is very much at the core of that.

What are you going to do differently in UA campaigns going forward into 2021?

Hatch Kids is at a unique phase, when we’re starting to scale and invest heavily on UA. Going forward, before we even start to jump into high level spending in traditional channels, we need to look at what’s out there that could be a lucrative source of UA. It’s likely that we will divert our UA sources away from the duopoly to also include less common – hopefully less competed – channels, that resonate well with our potential customers.

What do you think about using a custom audience of paying users from day one?

It’s about knowing your target audience. If an app developer has a very refined audience and they know that targeting anyone outside of this isn’t going to bring revenue, services like this would be very helpful.

For us, with Hatch Kids, Google and Facebook do a tremendous job at figuring out where the performance is. You give them a seed sample and they figure out that you want to target people who have children aged 2-8. However, once you move outside of that, or want a little less black box approach to your UA, then I think partner audiences are a great tool to achieve that.