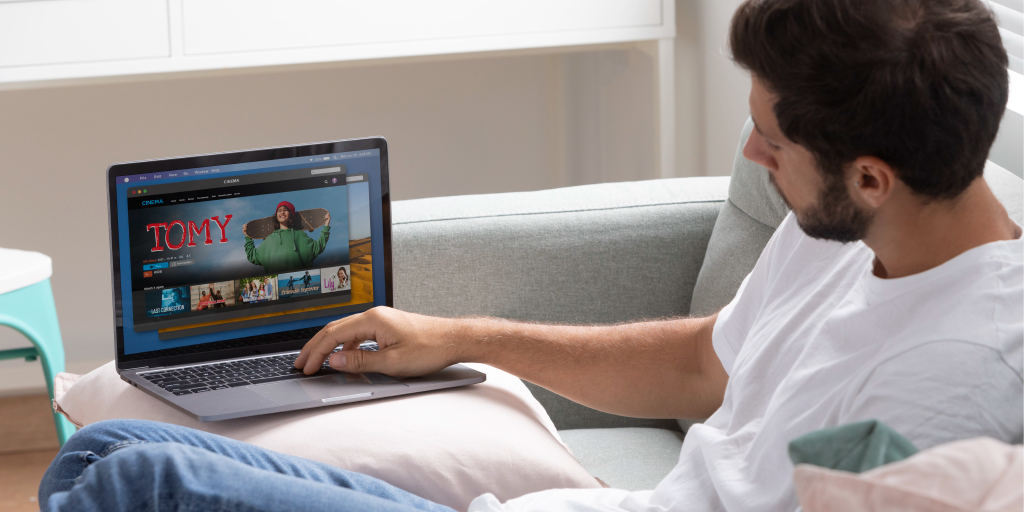 After eight years of price stability, Amazon is increasing the price of Prime subscriptions across Europe – but does the extra cost still represent good value, and does the published price really count these days?

That rise, combined with increases in the cost of living and inflation have since been noted as a primary reason for the subsequent impact on Prime memberships. In April, Amazon posted its first quarterly loss in seven years, and on June 30 it was reported that Amazon had 172 million members in the US – effectively the same number reported six months earlier.

Are these prices fair?

In comparison, Netflix offers an equivalent 4k UHD streaming service, including TV, movies, and games (no books, music or shopping), for £15.99 per month in the UK or for €17.99 in Germany, France, Spain and Italy. Meanwhile, Disney+ TV and movie subscription (no games, music, books or shopping) costs £7.99 a month or £79.90 annually.

Does the published price count?

Direct price comparison fails to tell the complete story today, as many of these top brands increasingly partner with leading telcos, broadcasters, utilities and retailers to offer their subscriptions at very attractive prices. For example, Vodafone offers the option to include Amazon Prime as part of their Vodafone Red plans. Sky in the UK bundles Netflix as part of their Ultimate TV Add On.

Increasingly subscription services like Amazon Prime are partnering to drive customer growth and retention. Research shows that a subscription taken as part of a partner bundle is far stickier than the same subscription taken with the service provider direct – a win-win for both parties. These partner deals are often subsidized or offered at compelling prices to incentivize customer uptake. For the consumer, this makes searching out and taking subscription deals through partners a worthwhile exercise (hint, start with your telco, broadband or TV provider).

Partnership deals are now entering their prime! If you’re interested in learning how subscription services like Amazon Prime can help you acquire, engage and retain more customers, contact us today.