A vision of the future: Bango CEO looks to the past, present and future of mobile tech

Home News A vision of the future: Bango CEO looks to the past, present and future of mobile tech 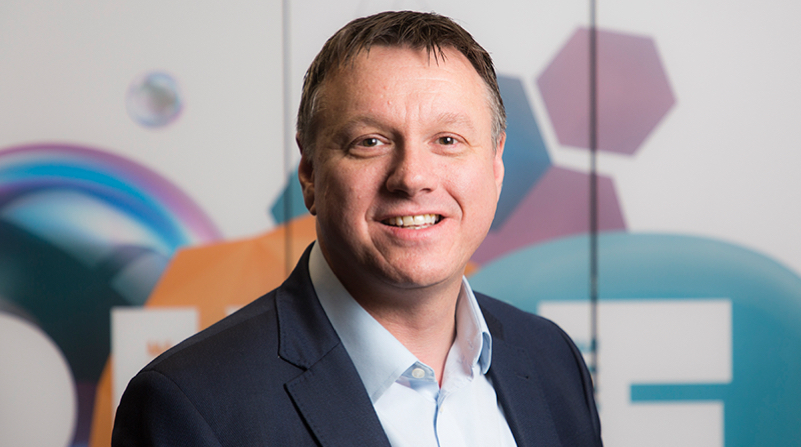 Bango’s new CEO Paul Larbey has been in the role for six months, but he’s been in the tech industry far longer. Here Paul talks about Bango’s latest announcements, his decades of experience in telecoms and why, for those on the inside, the pace of change can be frustratingly slow.

How important is it to have a vision?

Very! Behind every great leap forward in technology, there was a vision – a focus on an outcome, usually something that changes lives, or business, for the better. Our vision at Bango is to be the technology behind every payment choice.

Our recent expansion in Japan, enabling carrier billing for SoftBank customers using Amazon.co.jp is a great example of this. Japan’s mobile first culture has seen it take a visionary approach to payment methods. It’s not uncommon in Japan to spend £100’s and place the cost on your phone bill. Bango now enables DCB in Amazon Japan across the three largest operators, which means the majority of the population can purchase physical and digital goods from amazon.co.jp and charge the cost to their mobile bill. Providing DCB at this scale for physical goods is a milestone in the mobile commerce industry – and it’s uniquely powered by Bango.

In the course of your career, what’s the most significant shift you’ve seen in the mobile industry?

There’s been an almost cyclic series of events rather than shift! Over a decade ago the first 3G networks were launched. Mobile operators created a ‘walled garden’ of services, but, over time, the openness of the internet became much more compelling for consumers than this restricted approach and operators were forced to deliver a broadband pipe rather than a set of services. As the industry changed, mobile operators had to pivot. With more and more internet OTT streaming services, the operators started to realise the value of partnering with these services to create a more unified and simpler billing experience for their customers.

I think 5G will take this one step further. It will allow mobile operators to re-capture that value as even more services, such as gaming and AR/VR, are launched using the super high speed low latency that 5G delivers. The operator exploits not only the speed of the pipe but the value of their trusted billing relationship with each customer.

Bango: Is there one defining moment you think has really shaped the current mobile commerce landscape?

One of the defining moments for me was the internet becoming the distribution network for TV. At the time it seemed crazy that operators’ entire set-top-box line ups could be put purely over IP rather than using satellite or terrestrial broadcast systems. How could that scale or be reliable while also being free! Content has definitively demonstrated it really is king, with content producers, such as Disney, now offering their services directly to the consumer. As more of these services, especially niche content channels, come to market there’s a need for re-aggregation – extending bundling beyond just mobile with fixed and TV but to include all the content.

If you could change one thing about the mobile landscape, what would it be?

The pace of innovation. Technology moves at an incredible pace but everything around it moves so slowly. From business models to regulations, the pace of innovation is frighteningly slow and delays many of these services coming to market. If the industry could agree on and operationalize new business models as fast as we create the tech, the world would be even more incredible than it is today.

What’s bubbling around that you think could happen if everything aligned?

Imagine a world where you actually wanted to watch every ad that you were presented with, whether that was in social media, your emails, or anywhere else. Sounds crazy, doesn’t it! But if the adverts were so closely matched with what we wanted to buy, they would no longer be annoying but an invaluable time saving tool. They would help me me find what I needed maybe even before I realized I needed it! This is why, at Bango, our vision is to be the technology behind every payment choice.