Back to Investor Main Page 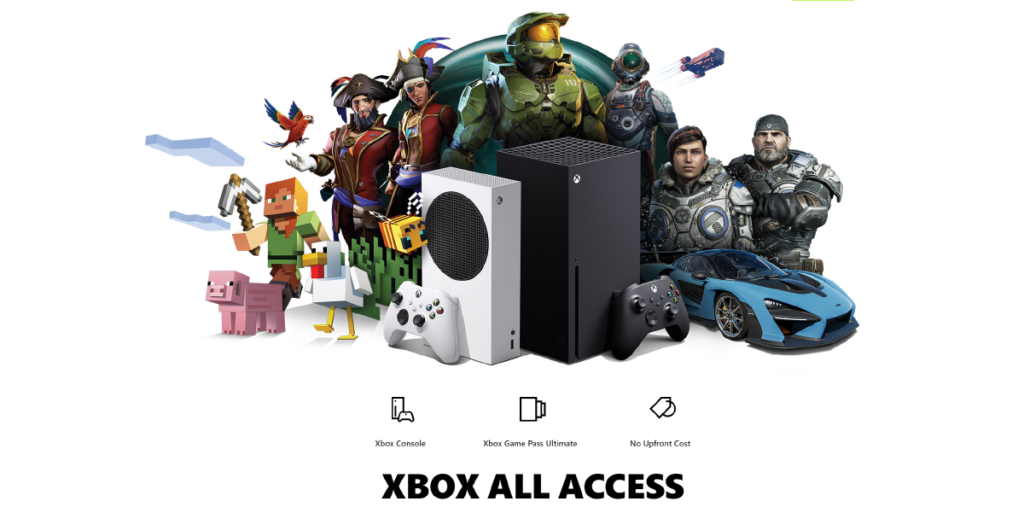 Bango has expanded its partnership with Microsoft to open-up access to Xbox subscriptions and consoles sales. With new Xbox Series X and Xbox Series S now available in time for the year end buying season, the Xbox Game Pass Ultimate subscription service and Xbox All Access program are expected to be in high demand.

Microsoft will leverage the Bango Platform to enable telco partners to bundle Xbox Game Pass Ultimate and Xbox All Access in their subscription packages. This is the latest expansion of the Bango partnership with Microsoft, through which Bango powers carrier billed payments for Xbox gamers and across the Microsoft Store.

With Xbox All Access players can get everything they need to jump into the next generation of gaming – an Xbox Series X or Xbox Series S, plus 24 months of Xbox Game Pass Ultimate – from $24.99 a month for 24 months with no upfront cost.

Partners that want to benefit from the global demand for Xbox gaming can now leverage the unique offer and targeting insights provided by the Bango Platform to attract many more customers.

Gaming subscriptions and console acquisition programs are aligned to the way consumers are increasingly accessing entertainment. Consumers are standardizing on cloud gaming subscription services for gaming content as it dramatically increases choice, compared to pay per game business models.

"“Bango is focused on growing success for partners through data driven commerce. Unique Bango data insights optimize the targeting of product bundles to boost consumer engagement. Bango is excited to expand its partnership with Microsoft, to take Xbox Game Pass and consoles to millions more gamers across the world.” commented Paul Larbey, CEO at Bango."

"Bango is excited to expand its partnership with Microsoft, to take Xbox Game Pass and consoles to millions more gamers across the world"