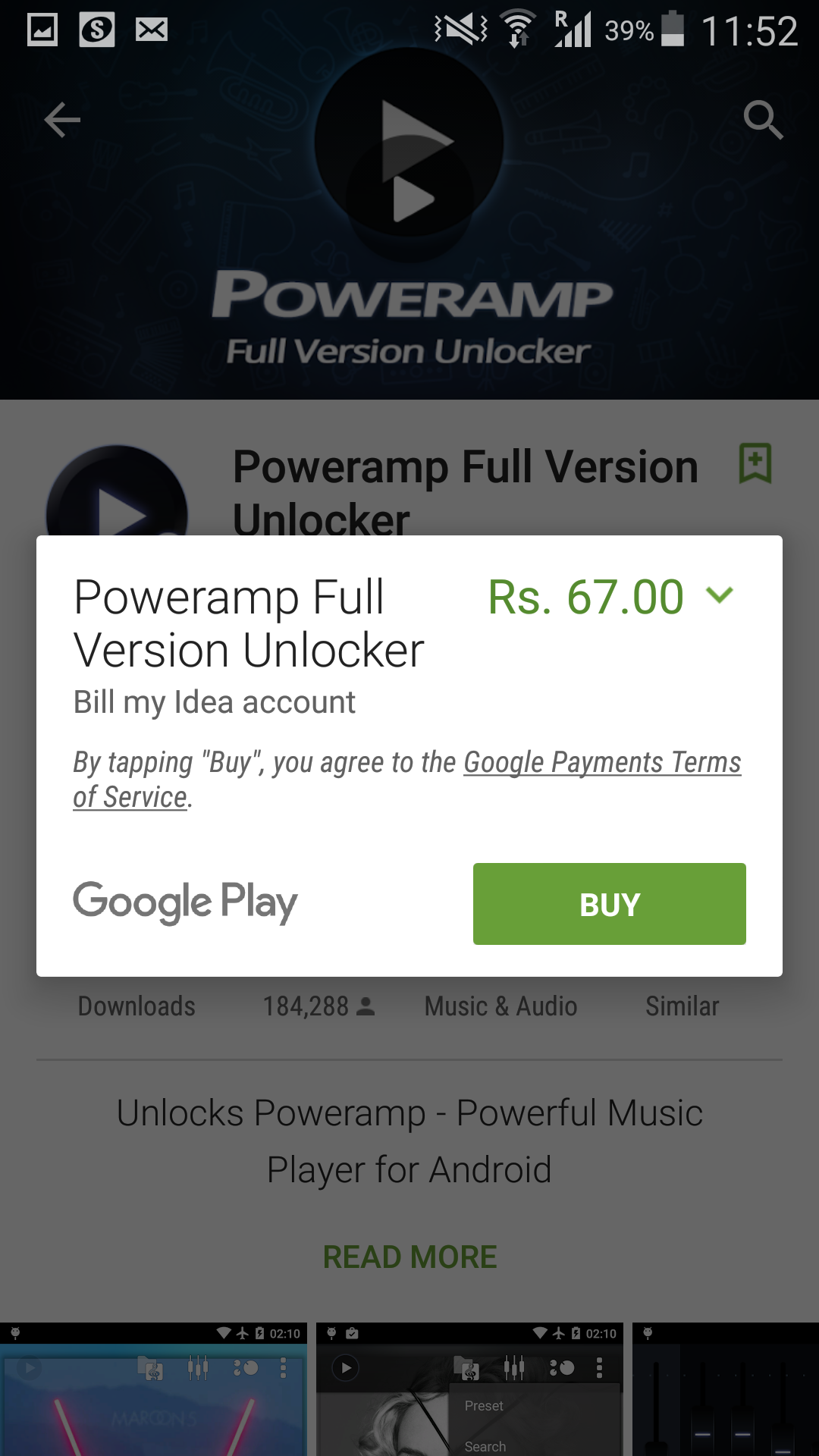 Bango announces that it has implemented Direct Carrier Billing (DCB) for Google Play with Idea Cellular in India. This is the first time Android users in India have been able to charge purchases in the Google Play store to their phone bills. Idea’s over 175 million subscribers can now use DCB to pay for apps, games, music, movies and much more from the Google Play store, charging the cost to their phone bill in one-click.
India is the world’s third largest smartphone market (GSMA, 2015), and Android devices are extremely popular. Credit card penetration in India is less than 3%, limiting customers’ ability to purchase mobile content and services. With today’s launch, Idea subscribers have a secure payment method that works on pre and post-paid mobile billing plans, This capability opens up the vast world of mobile entertainment content and services offered in Google Play to Idea customers, setting the pace in India for other app stores and operators to follow.
This launch with Idea Cellular is the latest example of a major new market for app stores pioneering Direct Carrier Billing with the Bango Payment Platform. Carrier billing for Google Play was implemented for the first time in Latin America and Africa through Bango in 2015. The Bango Payment Platform enables the app store to maintain a standard technical and operational model for carrier-billed payments everywhere, with Bango handling local market variations to ensure stores can scale payments quickly and consistently.
In other high growth, emerging markets, Bango has reported an increase in content sales by over 10 times after the launch of carrier billing, by enabling many more smartphone users to enjoy the app store experience. Bango is the market leader in app store carrier billing (Progressive Research Sept 2015), with more live deployments than anyone else.
Commenting on the announcement, Sashi Shankar, Chief Marketing Officer, Idea Cellular said:
“We are excited to launch carrier billing with Google Play for the first time ever in Indian sub-continent. At Idea Cellular, we continually innovate to provide our customers with the best service, and Bango impressed us with their platform architecture, simplicity of integration and credibility as the market leader. From today, all of our subscribers can easily and securely charge the cost of Google Play content to their mobile phone bill.”
Commenting on the announcement Bango CEO Ray Anderson said:
“Taking Google Play carrier billing to India is a major milestone for Bango. India offers enormous potential for online commerce. We are pleased to provide Idea’s over 175 million subscribers with a universal payment method so they can enjoy the complete app store experience, and to expand the reach of carrier billing in the Google Play store.”