Bango supporting next generation of coders 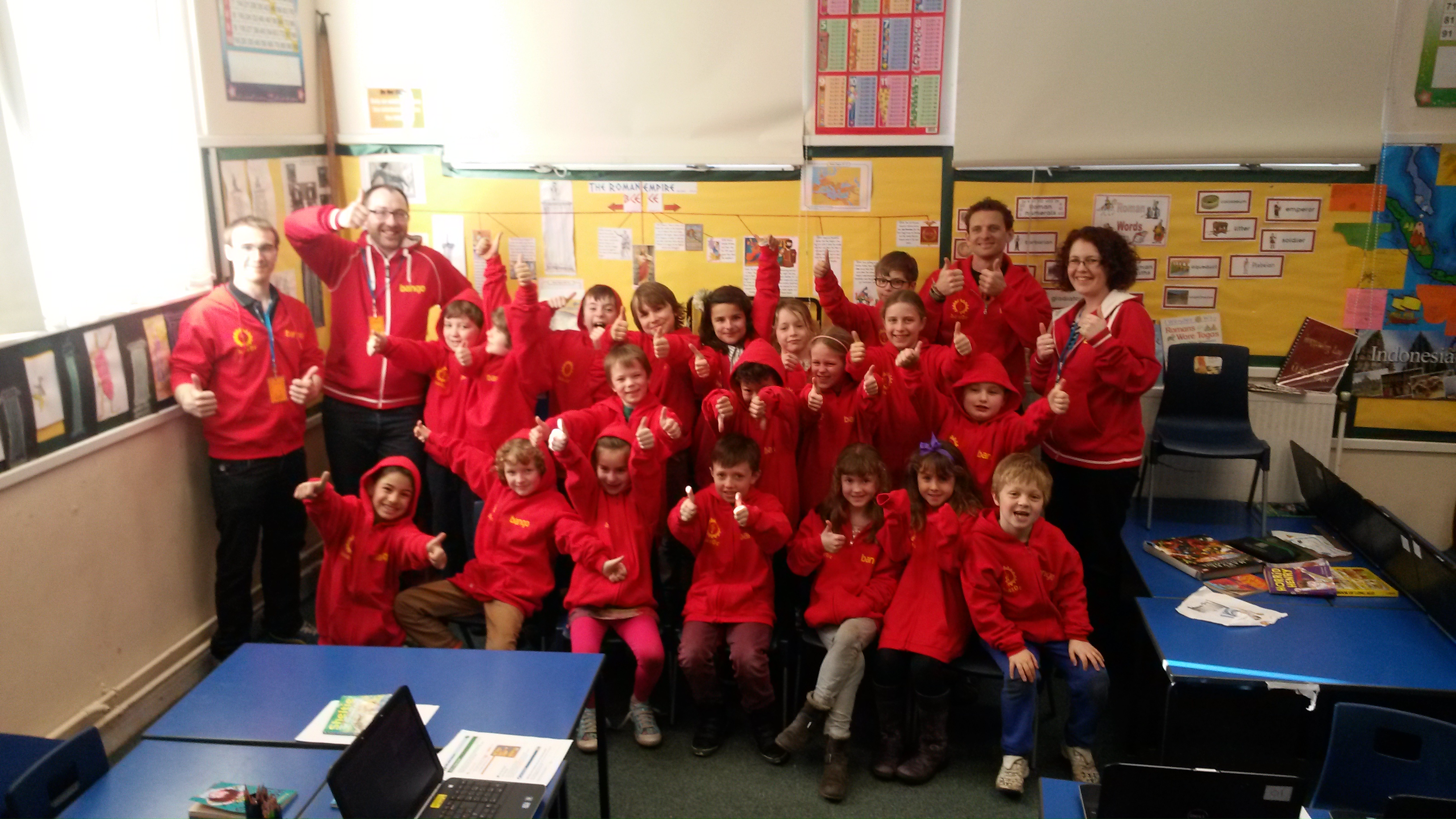 Some of the UKs newest computer programmers were given a boost this week, when their school coding club received £1,000 worth of equipment from Bango.

The financial contribution from Bango was used to buy screens, cables and other accessories for the 5 brand new Raspberry Pis which the school won in the ‘Hour of Code’ competition run, by the Raspberry Pi foundation before Christmas.

Teacher Mark Calleja, who set up and runs the club, said “we are really grateful to Bango for their support. It is helping Park Street get totally ready for the change in curriculum for the United Kingdom in September, which will mean everyone has to learn to code at primary school.”

At the moment, the hackers are learning to code on a simple programme called Scratch, but Mark hopes with the new equipment and support from Bango’s developer Simone Masiero that the children will be using much more sophisticated coding language by the end of the year, and could progress onto robotics and other really creative Raspberry Pi projects.

Bango also supplied the children with smart hoodies like the standard-issue hoodies worn at Bango HQ. These were presented to the kids at the club on Tuesday, along with the equipment purchased with the donation.

Bango looks forward to seeing the development of the children’s coding skills and plans to continue its close ties via both volunteer developer Simone Masiero and regular contact with the club itself.