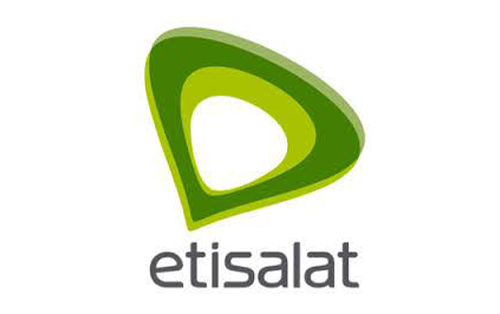 Bango is pleased to announce that it has launched one-click Direct Operator Billing for Samsung Galaxy Apps with Etisalat, the telecoms giant with operations in 19 countries in the Middle East, Africa and Asia. From today, Etisalat subscribers using Samsung Galaxy Apps, Samsung’s own app store, will enjoy frictionless payment for apps and in-app purchases, paying on their phone bill without the need to register personal details.
Bango announced a group-wide Etisalat partnership on 5 June 2014. This partnership has already seen Direct Operator Billing launched for users of Google Play and BlackBerry World, reaching tens of millions of consumers. This latest deployment, Bango’s first integration with Samsung Galaxy Apps, increases that reach still further.
The Middle East is seeing dramatic smartphone growth, with device numbers expected to almost double this year, from 67 million in 2013 to 112.2 million in 2014 (IDC). Etisalat is a regional telecommunications giant and is one of the largest corporations in the six Arab countries of the Gulf Cooperation Council.
Ray Anderson, CEO of Bango plc, commented: “The partnership between Bango and Etisalat is accelerating the deployment of charge to bill payment, providing the optimal user experience for the Middle East’s technology-savvy user-base. Deployments that elsewhere take months are now being launched in a matter of weeks.”
As previously outlined, Bango does not announce every app store MNO connection, but does so in instances of major strategic significance.