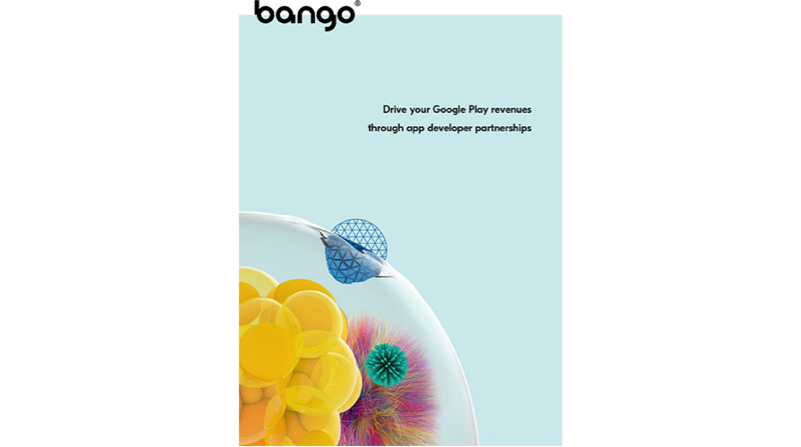 Apps are a driving force for mobile consumer spending, with global app downloads exceeding 194 billion in 2018, up 35% from 2016 (App Annie). Of these downloads, around 35% were games, a number a share predicted to reach 55% by 2020. In an increasing number of countries, consumers now have around 100 apps installed on their smartphone and use 30% of these on average. Mobile operators are uniquely positioned to fuel growth in the value of this app market because they:

App Annie reported that consumer spend in apps reached $101bn in 2018, up 75% from 2016. They predict that global app store consumer spend will reach $157bn by 2022, up 92% from 2017. Of this, games accounted for 74% of all consumer app store spend in 2018. For example, Pokémon Go generated approximately $61.06 million U.S. dollars of revenue worldwide. But it remains a challenge to predict what the top earners will be in each market. Following Pokémon Go, Niantic’s Harry Potter: Wizards Unite is poised to exceed $100M consumer spend in first 30 days.

Much of the revenue earned by the app developers is injected back into the ecosystem in the form of marketing spend. Game developers wanting to maintain a top 50 position will spend on average $250,000 on user acquisition over the lifetime of an individual title and over $50,000 in the first two weeks after launch. Some major brands, like Supercell, are reported to have spent in excess of $200 million on advertising per year to retain their top position. Worldwide app advertising spend will grow from $27bn in 2017 to $64bn in 2020 according to AppsFlyer.

The importance of primary app stores, like Google Play

Google Play and the Apple App Store dominate the app economy accounting for over 95% of all app downloads. According to The Business of Apps, over 3.3 million apps were available in Google Play in February 2019, compared to 2.2 million iOS apps in the App Store. The number of apps available in Google Play is an order of magnitude higher than the closest independent Android stores. Although Android is open, unlike iOS, and allows alternative app stores, each need to be separately loaded outside of Google Play. This requests permissions and check security, a process which is often too complex for most customers.

The world’s most successful app developers focus exclusively on the largest market opportunities. This means they only publish apps with Google Play and Apple App Store where they know they reach the biggest volumes of customers. Working with other independent stores and app publishing channels is a lot of additional work which fails to return similar value. This means it is important for mobile operators to help focus customers onto primary stores like Google Play. Distracting customers with other stores simply causes confusion, dissatisfaction and reduction in sales.

This means it is important for mobile operators to help focus customers onto primary stores like Google Play. Distracting customers with other stores simply causes confusion, dissatisfaction and reduction in sales.

…..Part 2 is coming soon. If you can’t wait, download the full guide here