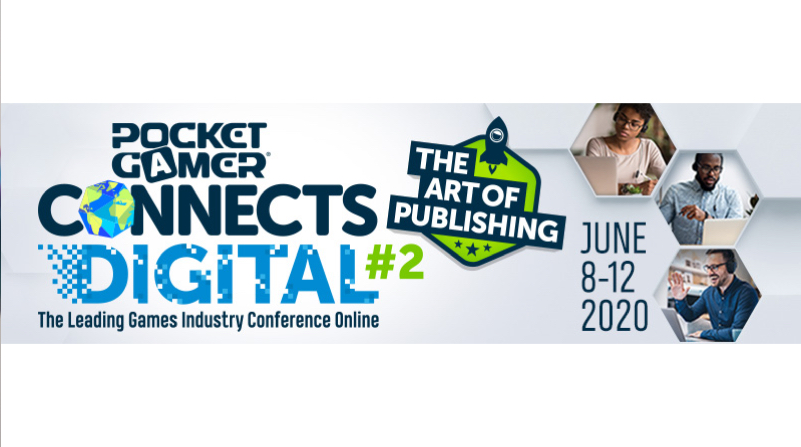 The latest Pocket Gamer Connects event became PGC Digital #2. It brought the buzz and banter of previous events through online chat and Q&A, but the face-to-face networking and the camaraderie of the aftershow parties were sorely missed! That said, the week-long event has been packed with industry insight.

A key theme throughout was the impact of global lockdown on the gaming industry, from running e-sports events without an audience to how gaming can support young people’s mental health. It was a fascinating talk by Rosemary Lokhorst from the free-to-download emotional resilience game, Shadow’s Edge. Saving the planet was also on the agenda with a UN-led session on how the industry can impact environmental awareness.

Unity Technologies used their slot to give a preview of their latest report, which reveals a year like no other:

Guest speaker Emory Irpan from Unity says with the cost per install going down, mobile advertisers have seen an opportunity to get “users on the cheap”. Bango’s recent webinar ‘Make UA Pay’ revealed similar insight.

Emory was asked if the mobile gaming fairytale would last? He was uncertain. “We are starting to see a slowdown and I would anticipate a bit more change in mobile habits as the world starts turning again. However, gaming, as an industry, has weathered the storm.”

The thirst for hypercasual games just keeps on growing, with Simon Prytherch from Kwalee showcasing the success of hypercasual driving game ‘Overtake’. Published in February, just 2 weeks after signing the deal, it saw over 2 million downloads in the first month.

Live Ops – introducing new features to keep a game fresh without having to release a new one – was a hot topic this year. Zoe Williams from King, the makers of ‘Farm Hero Saga’, explained that Live Ops are all about data: responding to players’ needs and wants. She said there are two measures of success: player engagement and in-app purchases. Nail the first and the revenues follow.

However, finding paying users – the ones who increase your revenues – is no easy task. They are the elusive 5% of users who pay in-app but deliver over 80% of your revenue. Our recently published free guide gives brilliant tips and tricks on how to acquire paying users from your Facebook marketing campaign.