Is the worldwide growth in online payments here to stay?

Home News Is the worldwide growth in online payments here to stay? 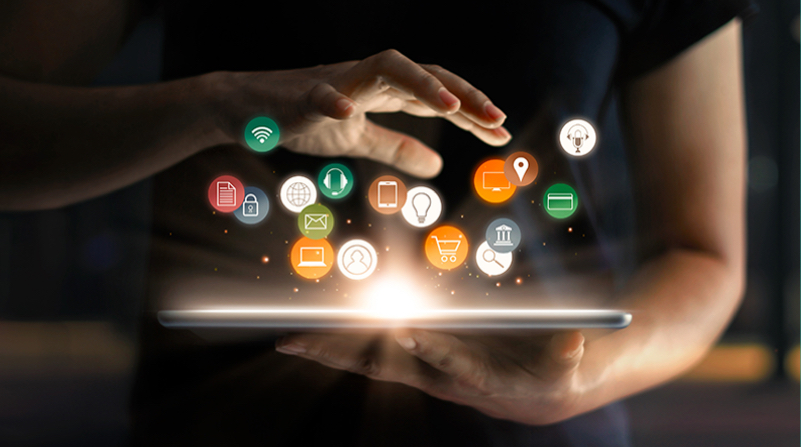 The enormous value of tech in these troubled times for shopping, working and entertainment is proving to be highly influential, creating new habits and behaviors. As our normality resumes in three, six, twelve months, it’s likely the jump in online consumption – and therefore online payments – will continue.

In just three months, paid for premium video streaming services in the United States has jumped by over 25%. This unusually high level of growth is being seen by Bango’s data scientists who monitor and analyze $billions of in-app payments from 100s of millions of users across the globe. With many people around the world now in enforced lockdown, the payment data analysis highlights significant growth across continents, including:

This huge upturn in online consumption is almost certainly due to one thing: billions of people now have to stay at home so online app usage and payments are seeing a massive surge.

What makes this trend exceptional is that, unlike the spikes usually seen during the holiday and festive season, it is likely to sustain permanently at higher levels, even after the enforced stay-at-home regulations are relaxed. Online activity will be keenly watched by brands, merchants and app developers wanting to get their products and services to people who need and want them during this time, and in the future.

Bango findings are echoed in a recent article by AppsFlyer, who report seeing massive increases in app install rates. They report the following rises in different app categories:

This week App Annie’s blog revealed that South Koreans downloaded over 15 million games during the week of 23 February, 2020, a 25% rise on January and a third more than the same week last year. When it came to video streaming, App Annie’s research showed a shift in the apps ranking in the top 10, indicating that consumers are exploring new content available to them.

The Bango data science team is actively monitoring payments activity for market trends, keep an eye on our blog and social media for more updates.