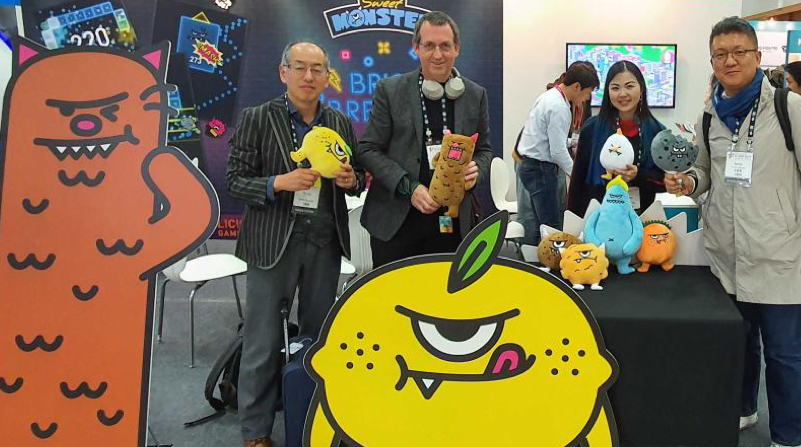 The Bango Marketplace team was in Korea, 14-17 November for the G-Star Global Games Exhibition, the largest gaming exhibition in Korea.

The biggest breaking news from the show was the merger of Line and Yahoo-Japan and its impact on the gaming business. On 18 November, Softbank announced it had reached an agreement to merge with Yahoo Japan and Line Corp., with sources saying it will better position search portal Yahoo Japan, Line’s messaging app and their other businesses to compete against rivals from the United States and China. But could this also be a new way to reach users outside the dominance of Facebook and Google?

On the hardware side of things, virtual reality (VR) dominated B2B booths illustrating the power of the technology to create new user experiences, new ways of entertaining and bring to life to classic titles.

Want to try our new Korean Audiences? Check out Bango Audiences and see how easy it is to get straight to the users who pay in-app.