Microsoft cloud gaming – A silver lining for locked down gamers? 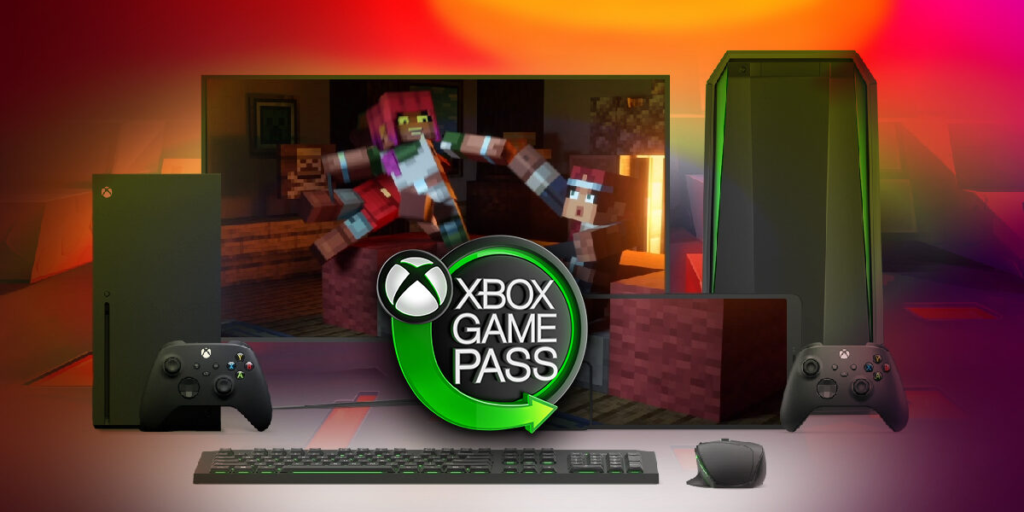 Putting aside clever comments about hardcore gamers voluntarily self-isolating for weeks on end, as “the year of the lockdown” draws to a close, game players will be considering the all-important decision about which next generation games console to buy for 2021. For the first time, their thinking will be genuinely influenced by considerations about cloud gaming options, alongside the major titles and hardware specs of the new Xbox and PS5 products.

Two major trends are currently driving the evolution of gaming. First, in the past two years Google, Amazon and Microsoft have launched cloud-based gaming platforms. This means games can be played from any internet connected device. Secondly, consumers can fund their gaming habit by paying a lower ticket price, monthly subscription, instead of coughing-up a one-time hit of $50 plus for a single title.

The model that Spotify has popularized for music, and Netflix and Amazon Prime have popularized for movies – pay a fixed “membership” fee every month and consume as much as you want – has come to gaming with these services. Microsoft, in particular, has made global gaming a strategic objective. Instead of focusing on its share of a comparatively limited market of games players who can afford a dedicated console, cloud gaming services like Microsoft’s bring sophisticated gaming to anyone with a smartphone. Now, instead of a market limited to a couple of hundred million, there is an addressable global market of over 1 billion potential games players.

If successful, this would represent a significant opportunity to grow today’s $160Bn games market. The new relationship between Microsoft and Bango will help take this break-through, subscription-based gaming model to many more users globally.

Cloud gaming is central to Microsoft’s gaming strategy, not an adjunct. A subscription based gaming service – unlimited games, unlimited gameplay and even a new console – is ripe for the kind of bundling and resale distribution that Bango has been pioneering with services from Amazon, Spotify, Pandora, Netflix and BritBox. Now that Microsoft is onboard, the Bango resale and bundling business covers the world’s leading providers of movies, music, TV and gaming. It could be game-changing.