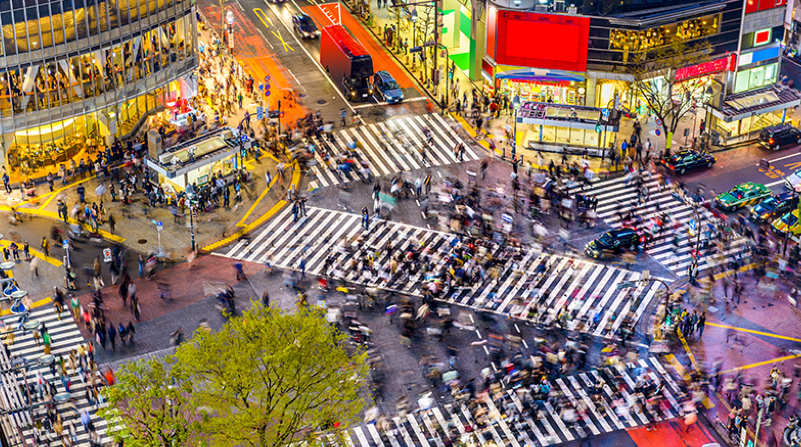 When it comes to innovation, Japan is a world leader: the laptop, the Walkman, the pocket calculator, to name but a few. But when it comes to cashless payments, Japan has been slow on the uptake.

Five years ago, research shows less than a fifth of Japanese consumers used anything other than cash to pay for their goods, compared to Korea at well over 90%. Cash was – and still is – seen as easy, tangible, and safe to use.

However, confidence in cashless payments is growing for online shopping. This growth is revealed in JP Morgan’s report about payment trends in 2019. They reveal almost $40bn of shopping is completed on a mobile device, with over $16bn in-app. Cards are now Japan’s preferred way to pay online with a 65% share of the market and almost $100bn in sales.

However, some consumers worry about using credit cards online, due to fraud which is an ongoing problem. Mobile wallets are one way consumers mitigate these risks. The other is Direct Carrier Billing (DCB).

DCB is booming for online shopping, not least because of Japanese operators’ persuasive incentives for consumers to adopt it. Plus, the meteoric rise in smartphones, particularly amongst students, make carrier billing the obvious way to pay.

In 2020, more merchants than ever before are accepting mobile payments, not just for digital, but also physical goods. Major retailers including Rakuten and Yahoo! offer DCB as a payment method. Amazon is forging a path for DCB in Japanese retail. Subscribers from all three major Japanese operators – KDDI, Docomo and SoftBank – can pay for goods and services from amazon.co.jp and charge the cost to their mobile bill, powered by Bango technology. Japan is currently one of a handful of countries where DCB is used to pay for physical goods at this scale.

The revolution in cashless payments is being championed by Japan’s government, with an ambitious goal of increasing the ratio of transactions by up to 40% by 2025. It was hoped the 2020 Tokyo Olympics would prove a turning point, but the global pandemic put a stop to that. However, to mitigate last October’s hike in consumption tax, the government introduced a cashback and point system, based on cashless payments. This has proved another turning point with 90% of people planning to continue using cashless payments in future.

“Cashless payment incentives are working well in Japan and the numbers of people using cashless payments is growing fast. While credit card is steadily growing, mobile wallet and DCB payments are showing exponential growth with this trend expected to continue.”