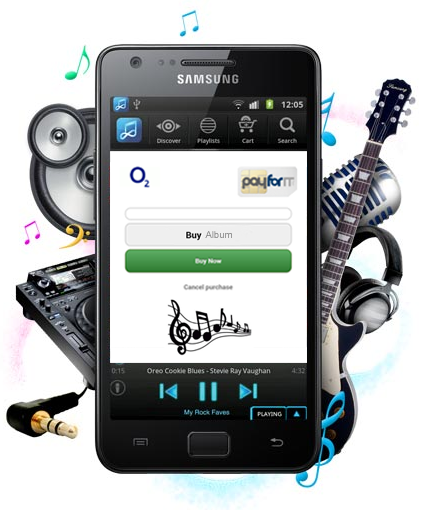 We at Bango think this could be a hugely influential move. Bango CEO Ray Anderson, speaking from CTIA’s MobileCON event in San Diego, said:

Telefonica O2 often drives business model innovation, and it’s great to see their latest move in mobile commerce: significantly increasing payout rates for merchants. Operator billing has proven its worth, and we think it could now be reaching a “magical, musical” inflection point.

Until recently, the costs of operator billing have been just a little too high for a low-margin business like selling music. We’ll wait to see what the numbers look like, but with O2 driving costs down we may soon reach a tipping point where selling music through operator billing is commercially viable for the big online music retailers, and we’ll see huge increases in sales volumes.

This small change from O2 could make a massive difference, particularly when you consider that operator billing is mandatory to reach demographic groups without credit cards, which includes the young consumers who traditionally buy music. When we’re buying music on our phones, using operator billing, then we can say that the technology has really come of age.