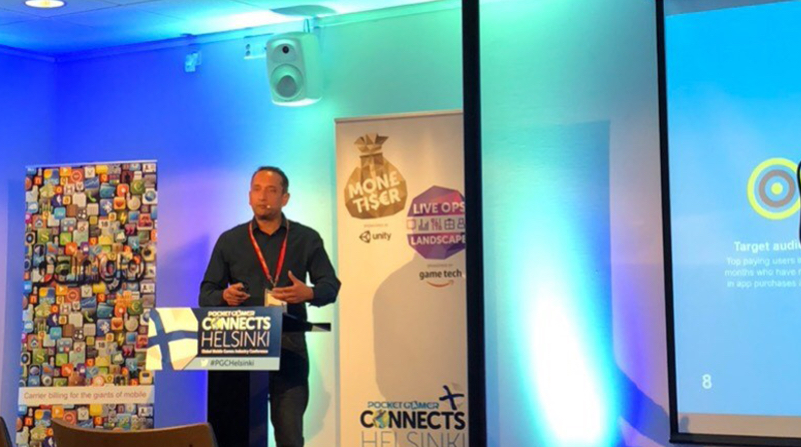 Games developers from across the globe converged in Helsinki for the annual conference, PGC Helsinki 2018. If you didn’t get a chance to attend here are five key takeaways:

Monetizing users by providing compelling content provides a substantially larger revenue stream compared to display advertising. Why? Two words – user retention. Users will stay with you longer if you provide a great gaming experience and don’t bombard them with adverts. Using tactics like rewarding users with in-app purchases, unlocking content or moving them to a new level for watching adverts leads to some short-term gains, but eventually users leave if it becomes annoying

2. Targeting users on buying behavior rather than browsing behavior leads you to more paying users

Sounds obvious right? But, how do you get access to the information that allows you to identify and target these users? Bango Marketplace brings together app developers and Mobile Network Operators to acquire users by analyzing buying behavior. It’s already producing phenomenal results as shown in the conference. For example, a leading karaoke app saw conversion from free to paying users increase nine times using this approach. One of the world’s leading games developers doubled its US sales using the same targeting method.

Game developers are seeing much more success with ads that show what real gameplay looks like, coupled with the option to then play a shortened version of the game inside the ad. It’s the digital equivalent of seeing a shirt, trying it on and then buying it. The CTR and install rates are vastly boosted using this technology. For example, Facebook is leading the way with this technology and now provides it as standard. Some great insights were provided to help designing ads to fit this approach.

For the first time Blockchain had its own track and it looks like it’s here to stay. 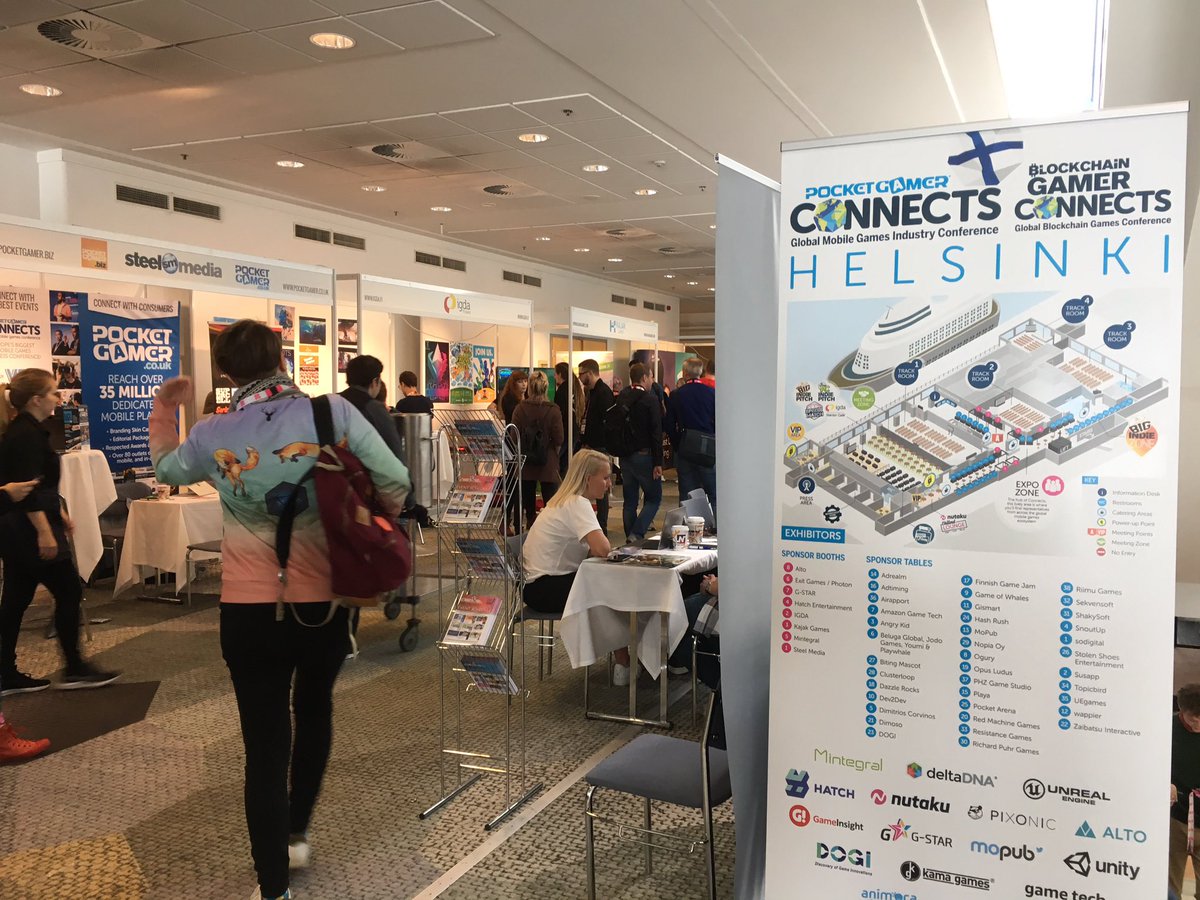 I went along to a few sessions to find out:

a. What exactly is this stuff?
b. Why would games developers want to use it
c. Why would users care?

It’s a short blog post so I will not begin to explain Blockchain, you could do worse than ask Wikipedia.

Some developers want to use it to differentiate themselves and get funding. Others are using it either as a technology to support in-app purchases or to monetize in-app assets (build something inside an app and then trade it using crypto currency based on Blockchain technology)

5. Moving into East Asia and South East Asia offers a huge growth opportunity but how do you do it?

The size of the user base in this part of the world is the big attraction. Entering the market has huge challenges though:

a. Localization of the software and documentation
b. Cultural preferences
c. Government regulations
d. Raising awareness

Several companies ranging from local games publishers, marketing agencies to conference organizers were all providing services to aid non-Eastern developers to enter these markets. Bango Unleashed solves this problem by allowing games developers to partner with Mobile Network Operators who already have an active user base within their respective countries – not to mention having an existing billing relationship and great brand awareness to piggy back on.