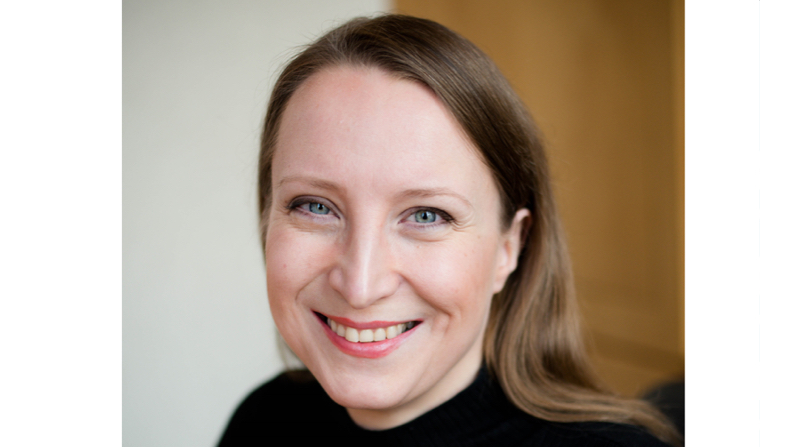 Bango has welcomed Ninnu Campbell, as Senior Product Manager for the recently launched Bango Marketplace. Ninnu previously worked as Product Manager at Digital Chocolate, a Finnish games studio whose apps include Crazy Penguin Wars. Here she discusses her experiences and lessons learnt from years spent in the mobile gaming industry.

What is your background in the mobile gaming industry?

“At Digital Chocolate I was very focused on the customer side of things and how to monetize users in the game. I looked at usability, first time tutorials and a lot of click analysis of what people are doing in game, and how they’re using it. Devising the future roadmap to quickly improve results.

Interestingly, the Digital Chocolate studio was founded by Trip Hawkins, Ex-Director of Strategy and Marketing at Apple, and Founder of Electronic Arts. Some people may know that Supercell was a splinter of the Digital Chocolate studio. When the battle for gaming platform of choice was between mobile and Facebook, Supercell decided to pursue mobile. They made a very good call.

What do you think have been the biggest changes in the app industry over the past 10 years?

The combination of increased readiness to pay and ease of payment on mobile has been revolutionary in establishing the app ecosystem.

There is increased willingness to pay by mobile. We spend massive amounts of money without any fear or concern. I dish out a lot of money on mobile purchases from groceries to mobile apps! Paying by mobile for virtual and physical goods has become so frictionless and so mainstream.

Looking ahead we will see a rise in subscription and streaming based monetization strategies. These will really take off with the popularity of 5G coverage and the success of cloud-based gaming ecosystems.

Where do you see the balance between monetization and advertising for app growth?

This is very dependent on the lifecycle of the app. For a new game, you consider if you are you going to get organic growth. Are people going to talk about it? Like, say Pokémon GO, then you can spend less on advertising. Or, do you have to make sure that people are aware of your game so you have to spend time and money on advertising. So, to start with it’s very focused on getting the users in.

At the other end you get the twilight phase, the tail end of the game. You can start to use it for advertising your other games for example, not giving it that much capacity on the development side.

But in-between those stages you want to get money out of the game. So to really ramp up the numbers, monetizing a large user base is super important.

What is your advice on successful strategies to monetize apps?

When you’re talking to app developers, often the marketing people are only looking at the user acquisition side, so they’re just driving installs and they don’t really care about monetization in the game as much. Then you have the people who are in charge of the game monetization, who focus on monetizing the people already playing the game. So, it’s like having a little wall between these people of what metrics they follow to measure their success. There might not be as much communication in between as you’d imagine.

That’s why LTV is increasingly recognized as the most important KPI, as it surpasses this wall. You’re not looking only at install rates, DAU or spend/conversion rate, but rather the whole picture of the lifetime value of the customer. And that’s something that Bango Marketplace can really impact. With Bango Marketplace we do it differently, we focus on increasing the lifetime value of your users.

What are your plans for Bango Marketplace?

Bango has created a product that is answering the needs of game and app developers. Bango Marketplace is where app marketers go to immediately reach paying users. App marketers can go straight to audiences of paying users in their target market to increase their revenue, fast.

I want to ensure that we give them even more audiences they can monetize. At the same time ensuring data providers recognize the value of Bango as a partner. I want to use my skills, intuition and logical thinking to feed the virtuous circle that grows the Bango ecosystem, increasing value for all our partners.”

Ninnu will be at Pocket Gamer Connects in Helsinki, 1 – 2 October, with the Bango team. Reach out to sales@bango.com to arrange a meeting and find out more about how Bango Marketplace gets app marketers straight to the paying users.