So Apple has done it again, what about user choice?!

Home News So Apple has done it again, what about user choice?! 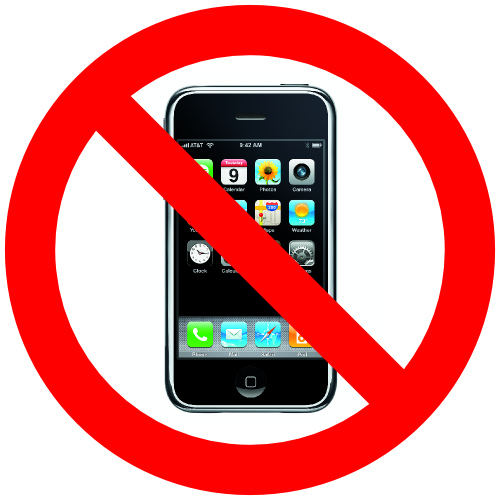 Another ban by Apple, another headache for developers wanting to generate revenue on this platform.

Apple creates some great products BUT their main brand value seems to be: Restriction of user choice.

– Proclaim that you have discovered the one true way, and deliver an “insanely great” product that “thinks different”

– Weave a whole tornado of excitement, hype, rumour, PR etc. round it that knocks your competition off guard

– As momentum builds, invest in PR and spinning and bluster so people don’t realise what the truth is or see that competitors offer better products for most users become an “elite & aspirational product”

– Start to close down the options for supporters to leave the Apple World, and at the same time start to suck as much value as possible out of the 5% or so of users that follow the Apple religion, by using patents, lawyers, secrecy and technical impediment to restrict competition

– Whenever you are forced to open up, claim that you are leading the move to open-ness

After a few years, everybody recalls what you did, but the mainstream has moved on and 95% of people don’t buy Apple because the products are limited, expensive, incompatible and elitist .

“The iPhone vision of the mobile Internet’s future omits controversy, sex, and freedom, but includes strict limits on who can know what and who can say what. It’s a sterile Disney-fied walled garden surrounded by sharp-toothed lawyers. The people who create the apps serve at the landlord’s pleasure and fear his anger.

I hate it even though the iPhone hardware and software are great, because freedom’s not just another word for anything, nor is it an optional ingredient.

The big thing about the Web isn’t the technology, it’s that it’s the first-ever platform without a vendor (credit for first pointing this out goes to Dave Winer). From that follows almost everything that matters, and it matters a lot now, to a huge number of people. It’s the only kind of platform I want to help build.

Apple apparently thinks you can have the benefits of the Internet while at the same time controlling what programs can be run and what parts of the stack can be accessed and what developers can say to each other. I think they’re wrong and see this job as a chance to help prove it.”