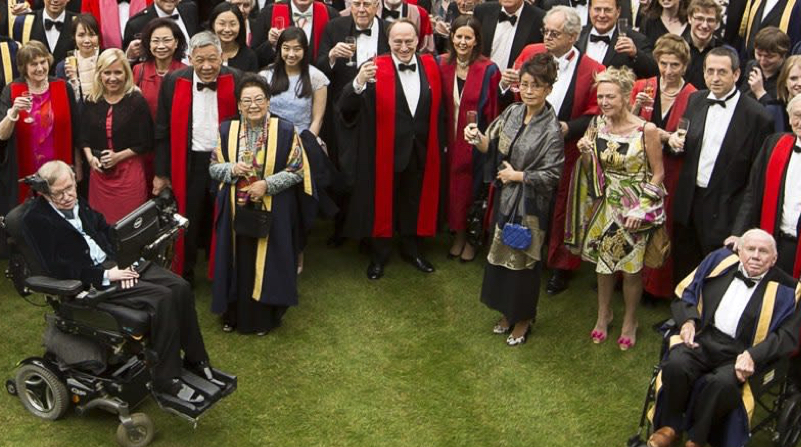 Stephen Hawking was an inspiration to Bango CEO Ray Anderson. Ray was a former student of Stephen during his time studying Natural Sciences at Gonville and Caius College Cambridge, and recently went back to celebrate Stephen’s 50th anniversary as a fellow.

“I was doubly inspired by Stephen Hawking at one of his lectures back in the late 70’s at Cambridge. The subject of the lecture – the idea that Black Holes could effectively “pop open” due to the interactions between quantum mechanics and gravity – was inspirational as it made me realize that the intersections of powerful ideas sometimes produce amazing discoveries.

The linking of the growth of the internet and the growth of mobile phones – previously seen as separate – was the stimulus to the creation of Bango. As inspiring was the way Stephen pushed on with his amazing work despite obvious obstacles, and his ability to enthuse people with powerful ideas that really made a difference. He was an incredible person”. 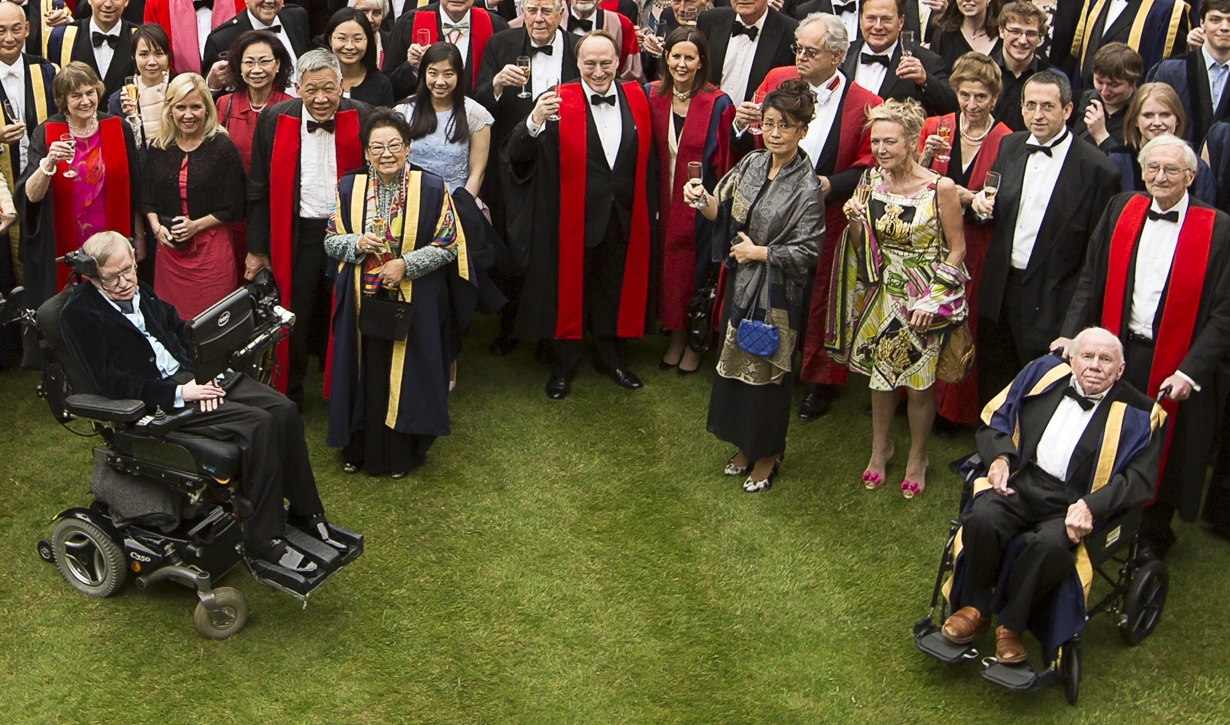