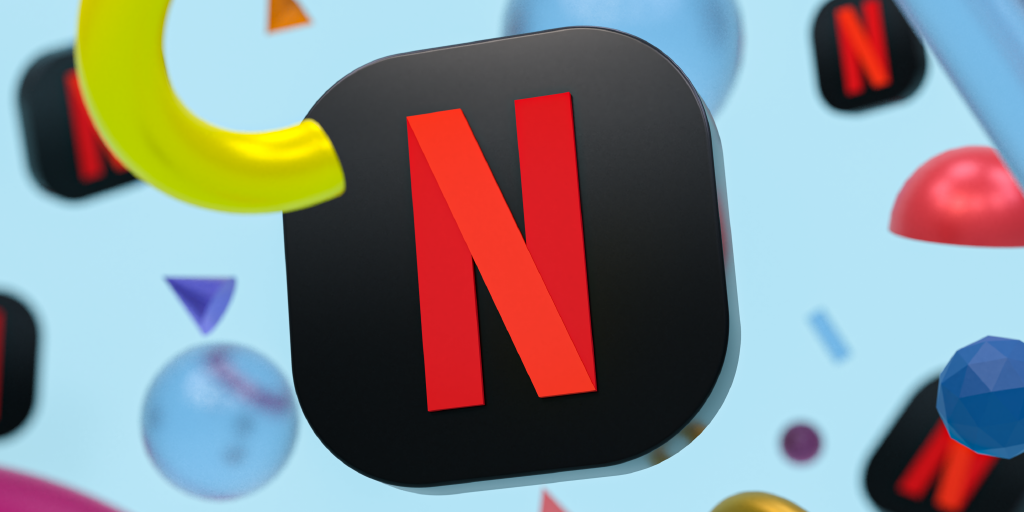 Subscribers are typically lost to the exploding range of competitive services — like Disney+, HBO Max and Paramount+ — all of which now offer attractive programming, with their own unique first-party content. This competition is especially prevalent in the US, Canada and EMEA, where Netflix saw their biggest subscriber declines – 1.3 million subscribers lost in the USA, and 700,000 in EMEA. Fortunately, APAC and Latin America saw gains of over a million new subscribers.

Competitors increasingly use innovative customer acquisition strategies to quickly grow subscribers. For example, Amazon uses Prime Video Mobile Edition (PVME) as a simple, low-cost entry point to their streaming service. It is easy for PVME to be offered and bundled by global partners to drive new subscriber acquisition, or as a reward to retain. For example, Airtel in India offers PVME for free each time a pre-pay subscriber tops up their account. This motivates the customer to top up their Airtel account rather than a competitor, helping to facilitate additional spend on Airtel voice and data products. Customers love free, so this rapidly builds subscriber numbers for Amazon, also giving them a simple upgrade path to full Prime Video services.

With the introduction of advertising-based video on demand (AVOD), Netflix effectively has an equivalent affordable entry product. It’s a simple and cost-effective way for global partners, like telcos, to bundle with their own first-party products, or to offer as a bounty, reward, or promo. This can be especially effective for the US, Canada and EMEA where a new breed of subscription economy is emerging through leaders like Verizon and their +play proposition.

By using AVOD with partners to deliver rapid, creative offers, Netflix gains a new tool to acquire new customers, recover lost customers or retain existing customers. Leveraging partnerships with companies like telcos, banks, or utilities — and the extended loyalty many customers have with those partners — Netflix can recover and regrow their subscribers.

The simple times — where Amazon and Netflix were the only choices — have passed. As the number of subscription products competing for consumer spend grows, brands like Netflix need to quickly differentiate to win. By working with local market partners, they can rapidly reach, acquire, engage and retain subscribers using creative offers on demand – simple things. Perhaps this is how Netflix will win the 1 million new subscribers they have forecast to gain in Q3.