The evolution of Android carrier billing: 900 Million and counting

Google has updated the world with the news that nearly 1 in every 8 people on the planet can pay on the internet using Direct Carrier Billing (DCB). The headline from the recent annual “I/O” conference stated that 900 Million Android phones are now capable of using DCB to pay for content and services from the Google Play store. 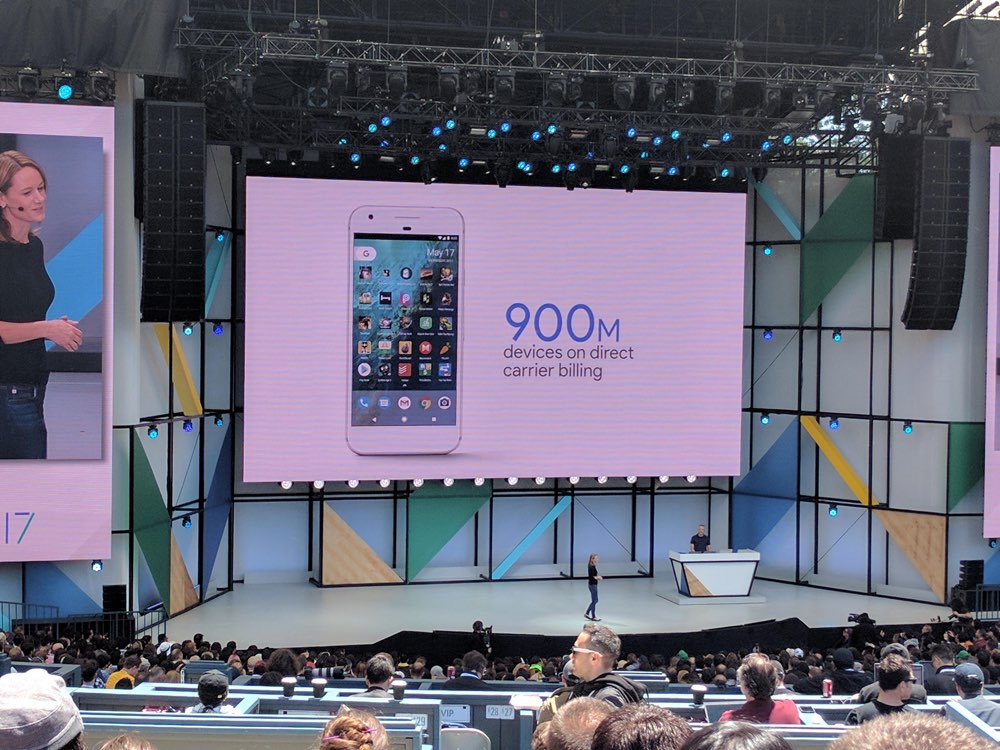 The uptake of Android services has flourished in some of the biggest markets in the world – India, Africa, Latin America, EMEA and more all vastly adopting Google Play carrier billing. As markets around the world continue to blossom and look to pay using their Android devices, the prospect of more than a Billion people using Google Play carrier billed payments is very near indeed.

Credit card growth by comparison, has slowed. Emerging markets such as Indonesia are rapidly developing mobile payments and commerce beyond traditional credit cards, taking on alternative payments such as DCB as a norm. Even in developed markets, credit card adoption has substantially slowed down amongst the ‘millennial’ generation, who are on the whole looking towards mobile payment alternatives. Google, more than any other device maker, knows that DCB is part of the essential bundle of services that should be available to everyone on their device, regardless of the market.

Not only are Google continuing to roll out DCB worldwide. Other major launches such as Amazon bringing Physical Goods DCB to Japan, Microsoft expanding carrier billed payments to Xbox Store and many other initiatives from the world’s major brands. It’s clear to see the consumer carrier billing habit is extending and deepening into a worldwide staple for payments.