The evolution of carrier billing – from DCB to BOBO

Home News The evolution of carrier billing – from DCB to BOBO 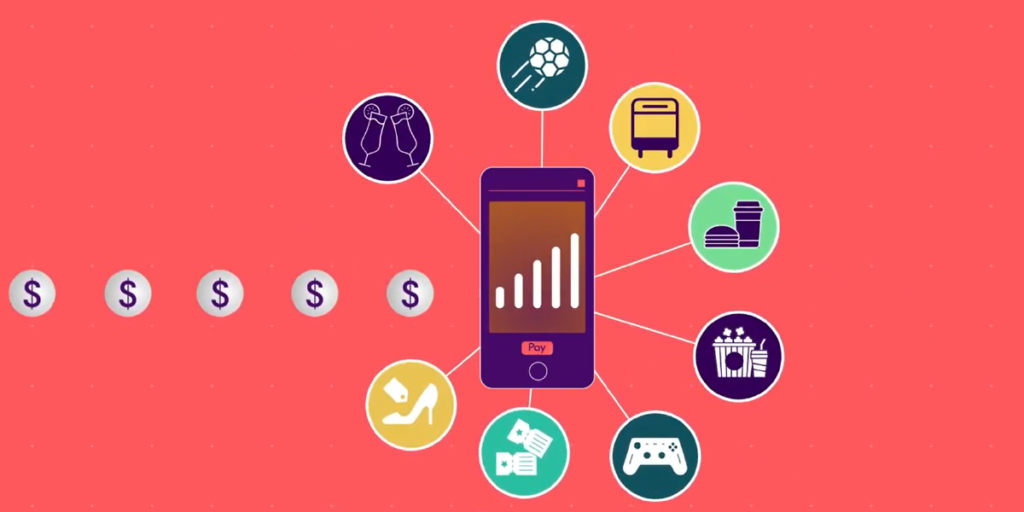 25 years ago, one of the first examples of using a phone bill to make a payment was demonstrated by Coca Cola, using SMS to buy coke from a vending machine in Finland. In 2021, very few of the nearly 2 billion daily servings of coke are paid for on a phone bill, but charging purchases to Telco bills has become as ubiquitous as the world’s favorite artificial beverage.

Driven by a thirst for digital content on smartphones, analysts estimated $37 billion was spent in 2020 charged to phone bills, growing at around 20% CAGR. But these figures very likely underestimate the role that phone bills play in processing consumer purchases. Most consumer spending estimates focus on the use of mobile phone airtime to pay for digital content and services, dominated by app store content purchases.

But this narrow definition of carrier billing ignores the growing importance of other kinds of Telco bill. Around the world, over a billion homes have broadband internet connections. Some countries are nearly fully fiber, and home connectivity through fixed-line or mobile data services means that more people pay at least one Telco bill every month. The facility for carriers to bill consumers is far more widely available than simply mobile airtime. This gives every carrier of every Telco service the opportunity to build stronger relationships by managing customer payments for a wide variety of merchants providing OTT services.

This role of offering an existing Telco billing facility as a convenient way to collect payments for third-party vendors is called Billing On Behalf Of, or BOBO.

At its most basic, Billing On Behalf Of enables a customer that signs up for an OTT merchant service through their carrier to simply agree to pay the monthly charges to their broadband/home fiber/mobile bill, as they prefer. Because the carrier already has an established payment relationship with the end customer, paying for the merchant service is easy. No delay, no friction, no second thoughts. More sophisticated carriers will build online support for customers to manage their services and respond to new offers that are selected according to the customers’ payment history.

As Telcos review strategic priorities, this broad application of Telco billing is a strong foundation for customer growth, incremental revenue, and improved retention. Centralization of payment and billing removes complexity for customers and boosts user acquisition and retention for carriers and their OTT partners.

In future, Telco billing will be as important for marketing as it is for monetization. How? We know carriers play a central role in managing payments and billing for third-party merchants. These billing relationships with millions of people provide a unique marketing channel, which merchants can use to acquire more customers. By forming marketing partnerships with these merchants, Telcos can subsidize popular merchant products to boost customer acquisition and retention. Bango data shows that free, trial periods for popular streaming media services drives much higher customer engagement than simply discounting or giving-away the Telco service itself. With the judicious use of targeting data, the right offers are presented to the most engaged customer groups, leading to more sign-ups, more upgrades and longer-term relationships.

Carrier billing in 2021 has become Telco billing. Bigger and broader in scope, it is a powerful marketing and monetization tool that every Telco has at their disposal. Contact Bango to find out how to fully participate in this evolution of carrier billing.