Verizon increases post-paid subscriber additions by 75% in one quarter… 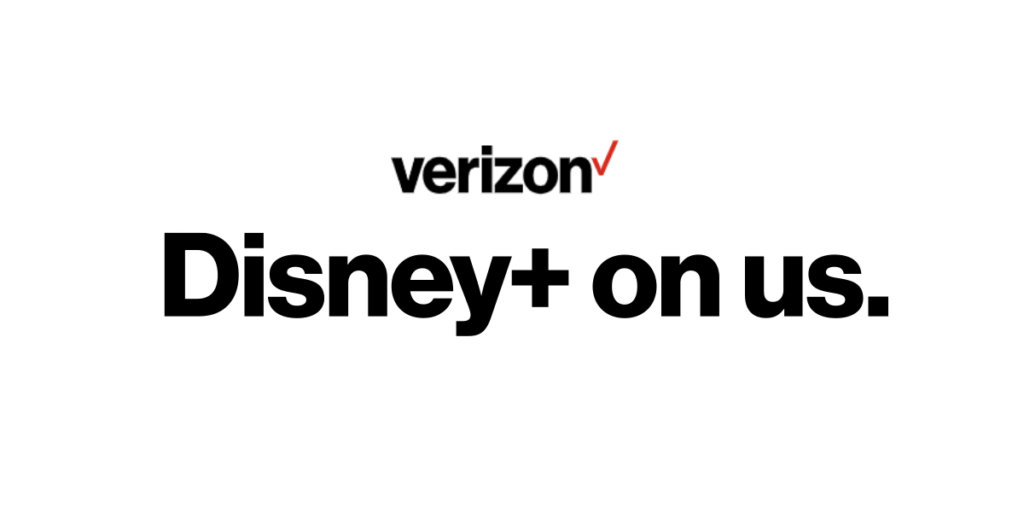 …after offering Disney+ for free

“Our ability to compete is not simply a narrow handset subsidy, but it’s about strong CRM, highly targeted offerings, differentiated propositions, bringing customers things they truly value and particularly doing it in a way that’s not driving up our cost of acquisition and our cost of retention”, Ronan Dunne, EVP and Group CEO of Verizon Consumer (Verizon Communications Inc.)

In this series, Bango explores the power of leveraging third-party services to reward, motivate and monetize consumers, and the great results that Telco’s and brands are gaining.

Verizon leveraged free trials of Disney+ as part of its customer acquisition and retention strategy, and then as bundled rewards to upgrade customers. Within just 3 months of the offer launching almost 350,000 new subscribers were added!

Following the initial free trial of Disney+, Verizon’s strategy was to convert its Disney+ subscribers to begin paying for the streaming service, while also encouraging them to upgrade to unlimited wireless phone plans that include bundled ESPN+ and Hulu: “Customers get the intrinsic value of the Disney bundle, versus the price they pay. So 12 months is free, but a $10 step-up gives you the opportunity to access a bundle that’s worth more than that,” Ronan Dunne, EVP and Group CEO of Verizon Consumer (The Hollywood Reporter).

The results speak for themselves: Following the Disney+ promotion launch, Verizon’s post-paid wireless customer additions grew by over 75%, from 444,000 in 3Q19 to 790,000 in 4Q19. The Verizon Start Unlimited package, which includes Disney+ for 6 months, costs $35 / month. By annualizing the package fees from the new customer additions, Verizon could have captured over $145M extra revenue per year from the program. And with Disney+ only costing $6.99 per month, this has delivered a massive boost in customer numbers. A very effective investment by Verizon!

Dunne commented that relationships with third party services like Disney, “are definitely a way of creating greater loyalty in the base”. Adding that there are multiple benefits for Verizon, “It affords us the opportunity both to increase ARPA within our existing customer base, to be more attractive relative to some of our competitors with the mix of partners that we’re bringing and then access new addressable markets”.

As impressive as these results are, there was an opportunity to drive even more growth from this campaign.

On average, Bango Boost+ delivers a 15% increase in growth, which applied to this campaign would have been equivalent to over 50k more new subscribers and a potential £20M additional subscriber revenue!

Bango Boost+ uses powerful data insights to target customer segments most likely to take-up a promo offer, for example “interested” customers (window shoppers) vs.“actual” customers. It optimizes customer communication methods so the customers it identifies as having the highest probability of converting are reached with the right message, at the right time. These are just two of the powerful ways Bango technology drives acquisition, retention and revenue growth for Bango partners.

The potential is vast and with Bango, the opportunity is within easy reach. Similar partnerships can be launched in hours with Bango Resale, allowing leading brands like Disney+ to reach billions of people overnight through Telco’s, and beyond. Join the Bango circle and make customer rewards your route to millions more loyal, delighted customers, and an even higher ROI!

The sooner you contact sales@bango.com, the quicker you can leverage third-party services to reward consumers, the faster you can grow your revenues. Get in touch now.

"It affords us the opportunity both to increase ARPA within our existing customer base, to be more attractive relative to some of our competitors with the mix of partners that we're bringing and then access new addressable markets"