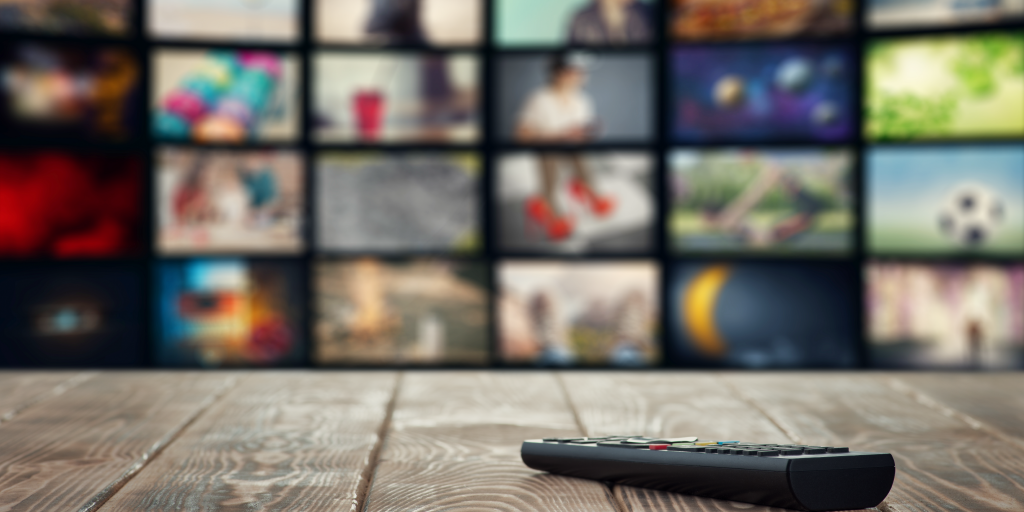 Original local-language content has become a major factor in the growth of movie and TV streaming services worldwide, as non-English speakers continue to drive subscription growth. Local-language streaming media content now represents one of the largest growth opportunities for media streaming services, both to expand within existing countries and to acquire new customers and markets. According to Babbel.com, Spanish has over 471 million native speakers, second only to Mandarin with 1.3 billion. English in comparison has 370 million native speakers.

TelevisaUnivision is one of a rapidly growing number of focused, local-language media companies, including IN10 Media with their EPIC ON Indian TV and movie content, and ODK Media Inc, with Chinese, Vietnamese and Korean TV shows, movies, music, and news. These streaming media brands all use the Bango Platform to scale their reach to global audiences via partnerships with telcos, retail and more.

In today’s exploding consumer subscriptions economy, this trend has not gone unnoticed by Netflix, Amazon or Disney. As US headquartered companies, it’s easy to assume their focus is purely on English-language content, but all three now produce compelling content in a growing range of local languages.

Local-language programming has been a core part of the Netflix global expansion. They continue to invest in local content from over 25 countries with hundreds of titles now available. There has also been an increase in subtitled and dubbed content. Local language content is not restricted to speakers of the language, as Squid Games recently proved. Local-language content leverages the creative skills of each country and culture. Netflix recently opened a new Italian HQ and announced a new adaptation of the Italian classic, The Leopard. Last year they announced a huge expansion of Japanese film and TV content, showcasing live action and anime shows expected to be popular globally.

Both Amazon and Disney unveiled plans to grow local language content for the Asia Pacific region last year as part of their global expansion plans, adding competitive pressure to ODK Media Inc. and IN10 Media in their home markets. Also, Amazon announced plans for additional Spanish-language original content this year which helps them strengthen against increasing competition from ViX and the upcoming ViX+ subscription offering.

The race to capture the minds and wallets of non-English-language subscribers is well and truly underway. Brands are all looking for new, creative ways to target and acquire local-language communities across as many global markets as possible.

Contact us to find out how you can win the race to acquire and engage more customers with local-language products and subscription services.