Download the report to view the analysis, findings and conclusions. 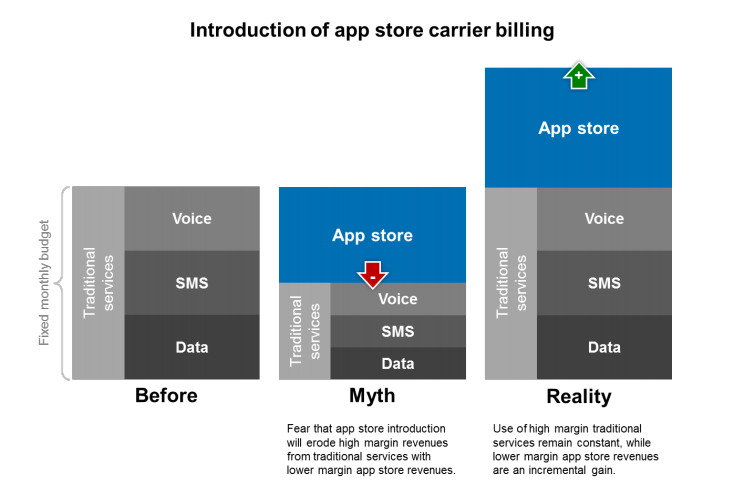 At a glance summary of key data findings:

The analysis also identified several further benefits that app store carrier billing delivers. Operators are in a position to offer very effective payment services to third parties by taking a more analytical approach to the performance of carrier billing, and recognizing that the use of carrier billing in third party stores increases the overall adoption of mobile services by their customers.
Download the report now to view the analysis, findings and conclusions