Reach high spending payers in similar apps to yours 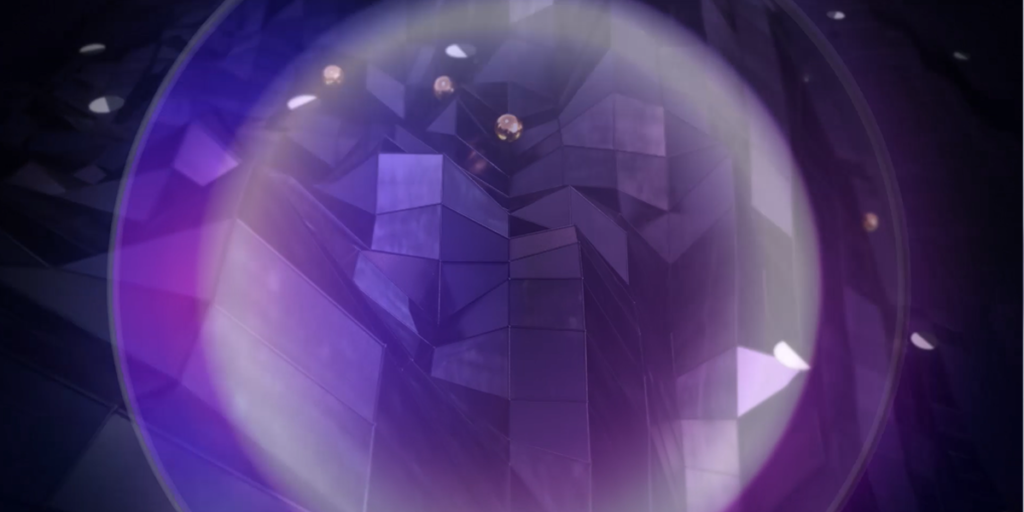 You’ve built your app, you’re advertising it on Facebook and the downloads are rolling in. So why aren’t you rolling in money?

Most users will never pay in apps. What if you could zoom in on the users that actually do?

They’re the people we know have spent money in similar apps before and are likely to spend again.

Check out our new video to see how easy it is to get your ads straight to payers in similar apps to yours and drive more value from your ad spend.

Increase the conversion from install to payers by 2X. Run your Facebook ads straight to the people who are most likely to pay, because they’re already payers in similar apps.

Bango Audiences are built by analyzing purchase behavior from billions of dollars of consumer app spending. App marketers focus their Facebook campaigns with these tailored audiences to get straight to the people most likely to buy.