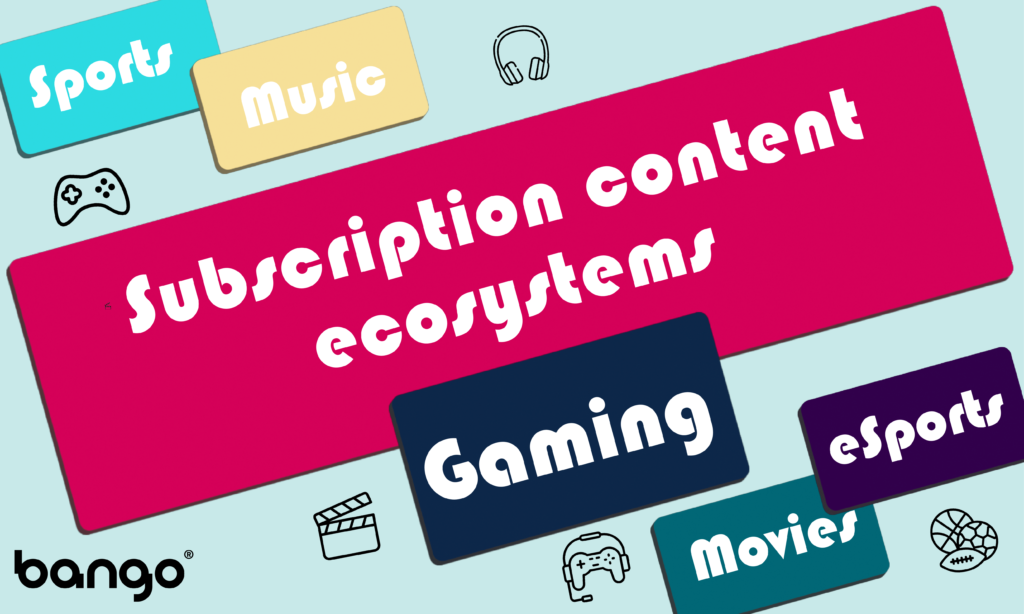 Our latest blog series explores the different streaming subscription content ecosystems: How much revenue is being generated? How fast are they growing? Who are the key market players? What are the growth drivers?

Online gaming is no fledgling in the cyber world. This popular form of entertainment is almost as old as the invention of the computer. However, the true evolution of online gaming started during the 1970s, with long-distance chess paving the way for the online interactions experienced today.

The global digital media market has been growing consistently, with gaming accounting for the biggest share of market revenues (Statista). Now one of the most profitable industries on the planet, online gaming involves video games played over the internet, allowing a person to interact with other players in some form or another in real-time.

In 2020, the global online gaming industry constituted a value of $173.7bn. Financial analysts believe that the industry will continue to grow and reach a value of approximately $315bn by 2026. If these predictions are accurate, this will signify a CAGR (compound annual growth rate) of almost 9.64% (Mordor).

Experts believe that the COVID-19 lockdowns boosted the online gaming sphere as gamers invested more money and time during the forced periods of lockdown. The turn towards online gaming to pass the time during lockdowns resulted in a colossal surge in both players and revenue. All indications are that the trend will continue in post-pandemic times.

Microsoft and Sony was responsible for almost 75% of cloud gaming market revenue exiting 2021. But, their share is expected to decrease in the coming years as other services take off globally (Omdia). Gaming is a highly fragmented market, here’s a few of the key players:

Today, gamers have a choice between various platforms, gameplay options and immersive technologies. The Asia Pacific region is anticipated to hold the largest market share in the gaming industry, where countries such as China, Japan, and South Korea show a high potential in market growth. There are several prominent and continually evolving trends in the industry: